Two-time and defending NHRA Funny Car world champion Ron Capps advanced to the final round for the fourth time during the 2022 Camping World Series season on Sunday, powering to a runner-up finish at the Lucas Oil NHRA Nationals. 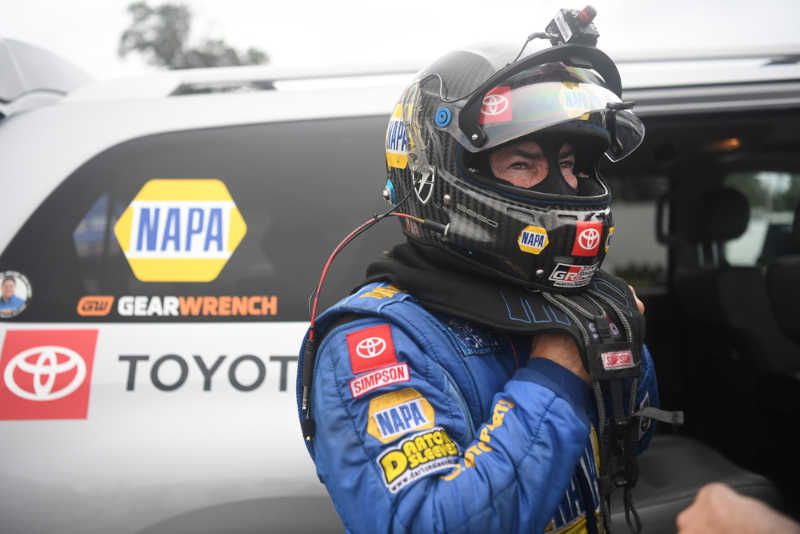 Starting from the No. 4 seed, Capps’ march to the final round began with a round-one matchup versus John Force who entered the race weekend ranked fourth in the Funny Car standings, trailing No. 3-ranked Capps. Aboard the NAPA AUTO PARTS GR Supra, Capps powered to a winning 3.931 E.T. to outpace Force’s 4.022-second effort, effectively halting Force’s chances at making any points gains on Capps. In his quarterfinal contest, Capps was awarded the automatic win on a solo run when Bobby Bode was unable to put his car in reverse following the burnout, setting up a semifinal match versus Alexis DeJoria. Against DeJoria, Capps drove the NAPA Supra to the finish line in 3.955 seconds while DeJoria fouled out when she stood on the throttle too early and red lit. 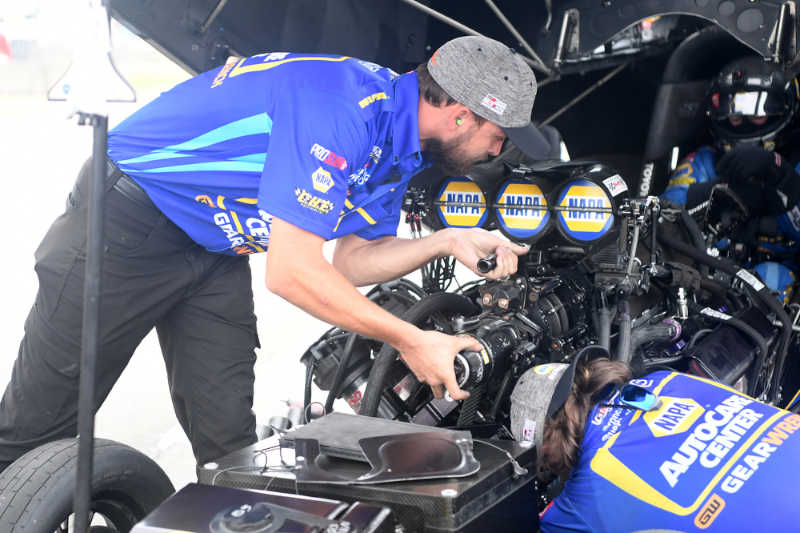 In his 10th Brainerd final round appearance, Capps used his quick reflexes to score the holeshot advantage over Bob Tasca, but his 4.007 E.T. wasn’t enough to keep pace with last week’s winner’s 3.945-second pass. 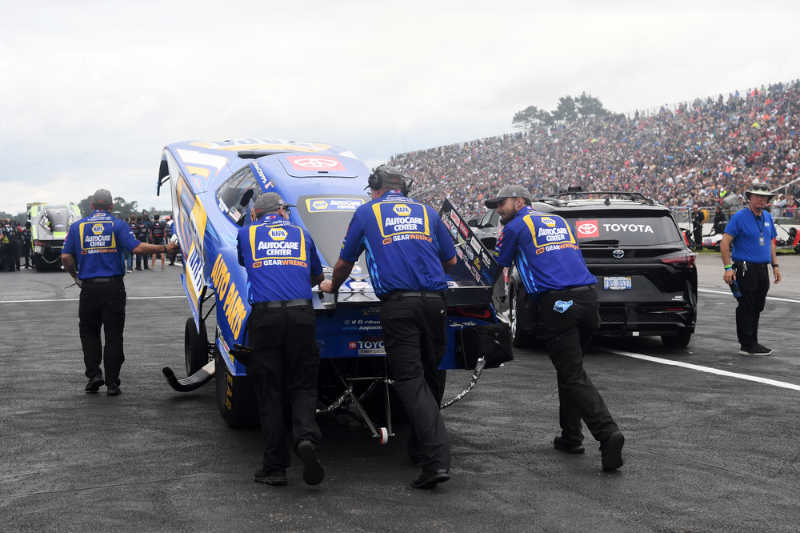 “This whole weekend here at Brainerd was a lot of adversity,” said Capps, a six-time Brainerd event champ, following his runner-up finish. “We always talk about Brainerd being integral in a championship run because we’re into the playoffs and the Countdown (to the Championship) in just a couple of races. The thing about Brainerd is that it has such a great track surface and when conditions are great, you can throw anything at it as we saw in qualifying, and when it’s hot out like race day today, you have to be savvy and that’s what Guido (Dean Antonelli) and (John) Medlen and our entire NAPA AutoCare group did all day long. We almost won and that would have been fantastic. This was a great, feel-good weekend for our team. You have to be Countdown-ready at Brainerd and I don’t care where you are in the points, you need to be ready for the playoffs. We needed this. We’re going to Indy and I’ve never won that race. We have a great Toyota race car and a lot of confidence. For me as a driver, to get to drive this NAPA GR Supra, I can’t wait to get there to I.R.P.

“The support is always unbelievable from our NAPA family, but it’s tenfold here in Brainerd,” added Capps, the unofficial ‘King of the Brainerd Zoo,’ who has become such a mainstay in the Brainerd International Raceway campgrounds that fans have created a ‘Capps Corner’ gathering in his honor. “We have so many people from all over and the Canadians and people come to this race for a reason, it’s just a great event. I can’t say enough about the staff at B.I.R. It’s just been a lot of fun again this year.” 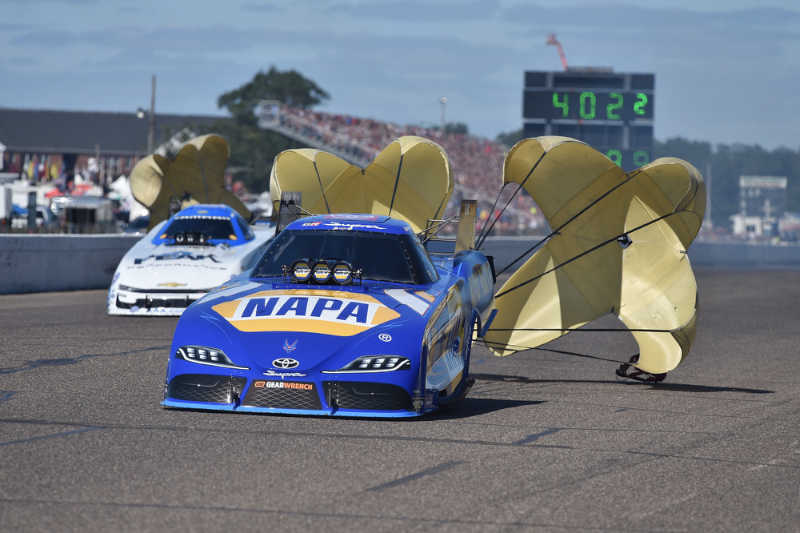 Capps, a two-time winner in 2022, and the NAPA AUTO PARTS team maintained their No. 3 ranking in Brainerd, and are within two round wins of Matt Hagan, the No. 2 ranked driver, heading into the NHRA U.S. Nationals in Indianapolis.