Alexander Rossi and the No. 27 NAPA AUTO PARTS / AutoNation Honda was joined by Romain Grosjean in the No. 28 NAPA Get Up and Go / DHL machine for the final oval race of the NTT INDYCAR SERIES season. 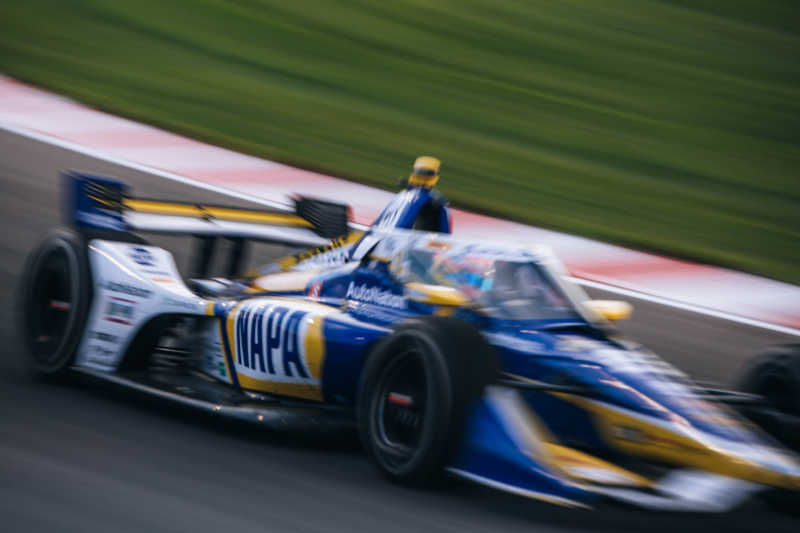 Andretti Autosport showed consistency in the first half of the Bommarito Automotive Group 500. Positions within the field of 26 remained largely unchanged until Alexander Rossi had a mechanical issue in pit lane, putting the driver multiple laps down. With 217 of the 260-lap race completed at World Wide Technology Raceway, rainy conditions caused a red flag. 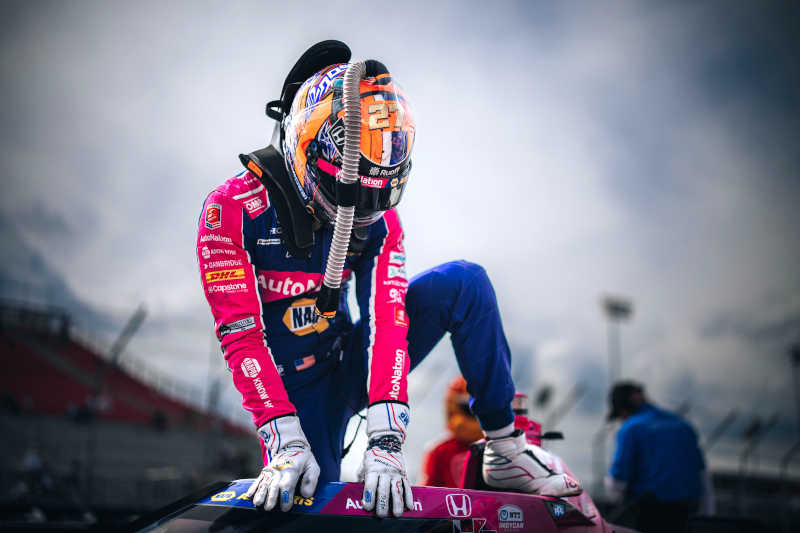 The restart brought the cars back alive with cooler temperatures as the sunset. However, with only 36 laps remaining, the Andretti Autosport foursome would stay in position for the remainder of the race. While Rossi would be forced to retire from the race early, Grosjean would go on to finish the race 13th overall. 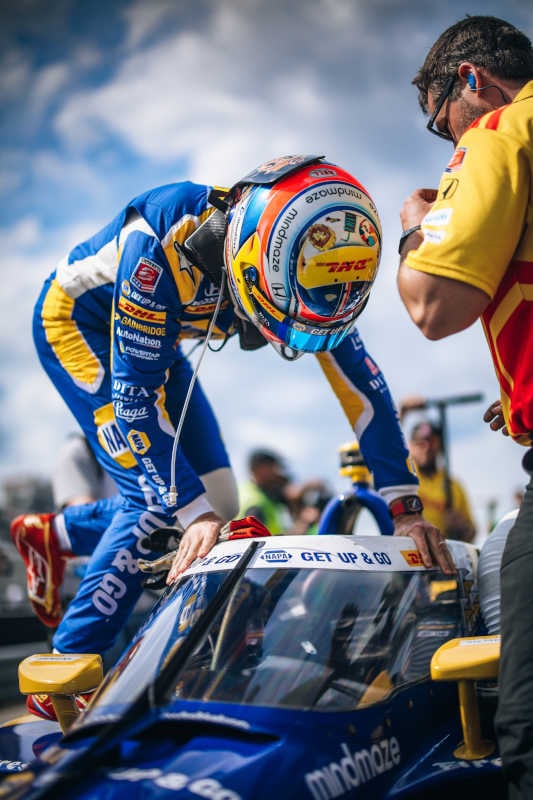 Rossi was frustrated to see his 10th place qualifying effort go to waste. 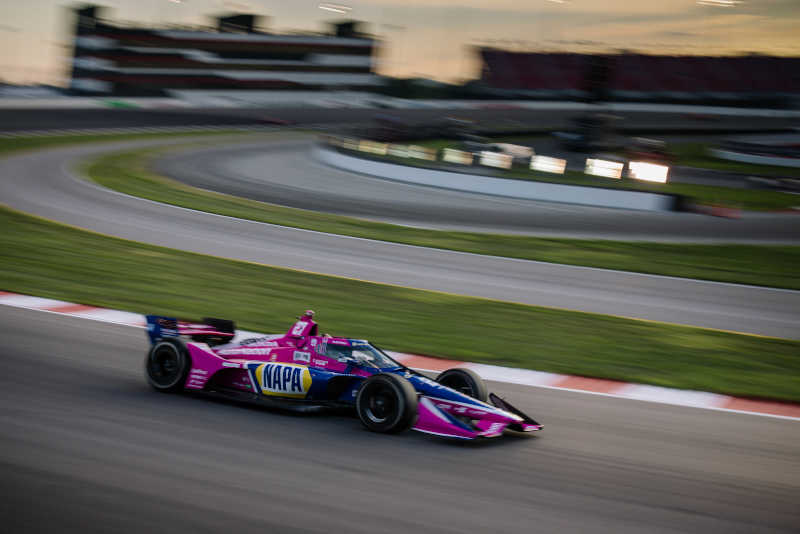 “The weekend started out promising, but in the end it was a terrible race day. We had a good car, but ran out of fuel early and it took us 15 laps to get the car re-started in the pits. Just have to look forward to the next and finishing the season strong.” 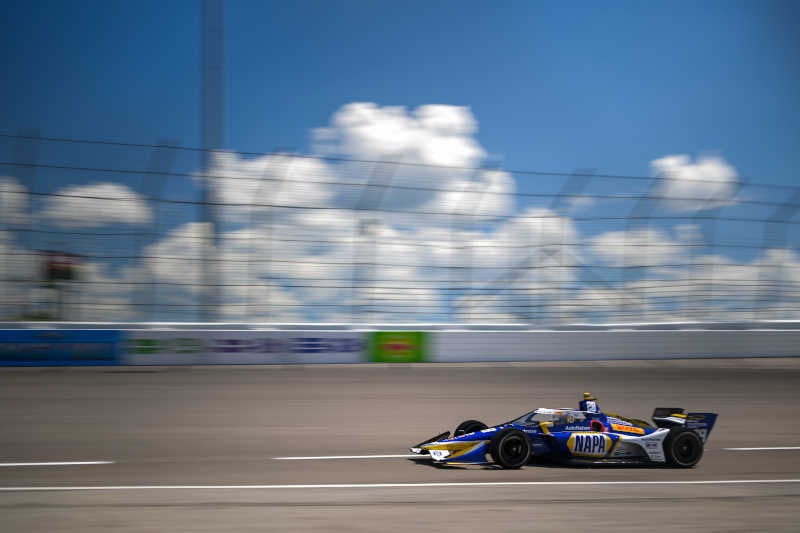 Grosjean echoed Rossi’s frustration having believed the No. 28 was capable of more. 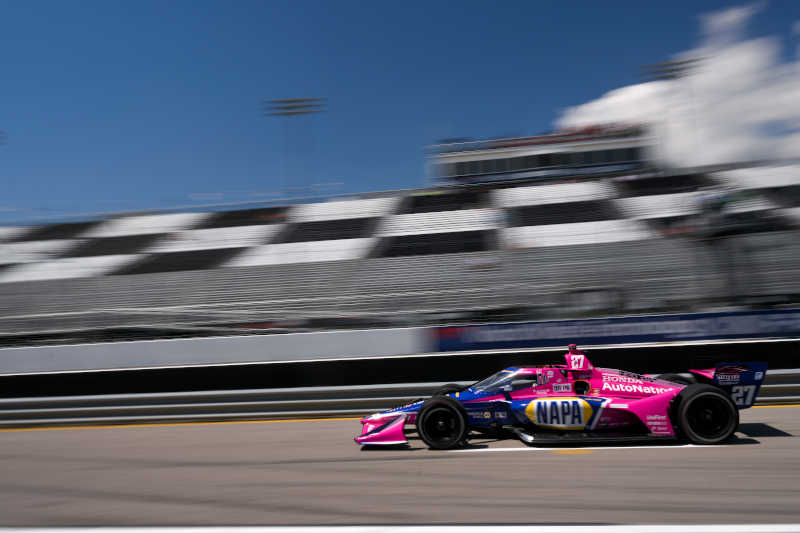 “We had good pace and strategy today in our NAPA Get Up and Go car, but the end result wasn’t in our favor. We only have two races left in the year, so we will focus on those now.” 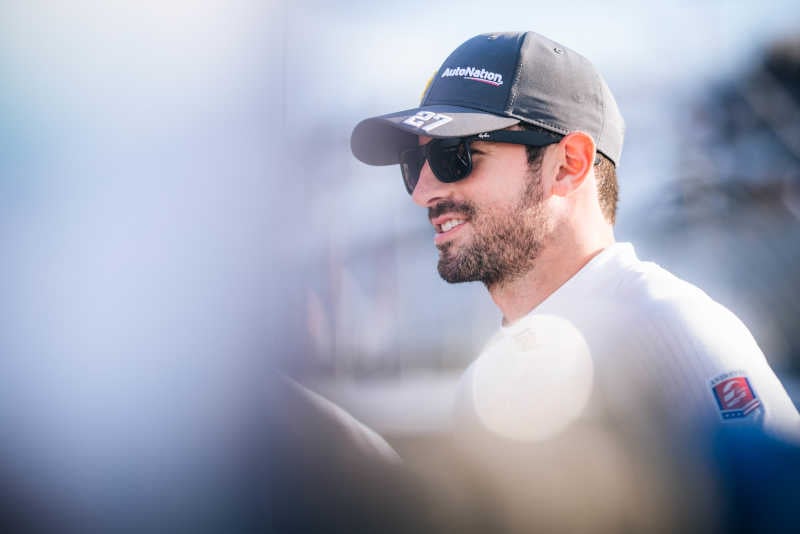 Andretti Autosport heads west to Portland International Raceway for the penultimate INDYCAR race of the 2022 season. The race kicks off a two-week run on the west coast before heading to WeatherTech Raceway Laguna Seca for the finale. The Grand Prix of Portland is broadcast on NBC, NBC’s Peacock, Sirius XM and INDYCAR Radio.