Chase Elliott raced from the rear of the field into the top ten before a mechanical issue ended the No. 9 NAPA AUTO PARTS team’s day in the final stage at Atlanta Motor Speedway. 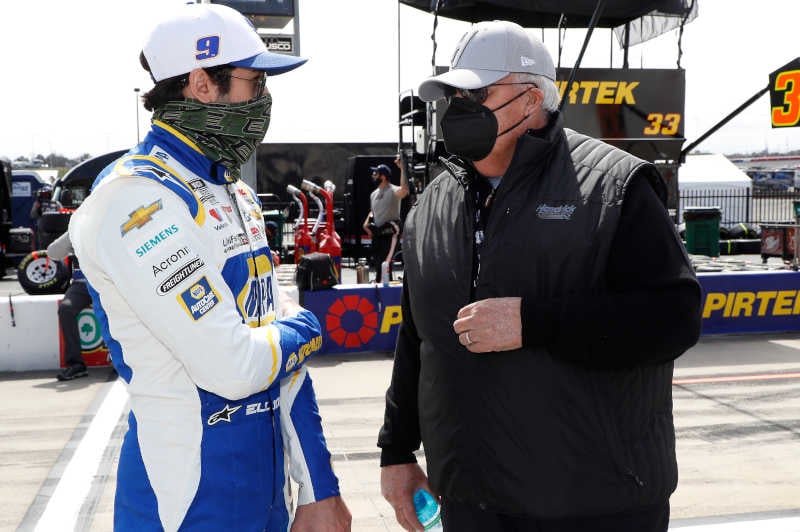 On Sunday afternoon, Elliott and the No. 9 NAPA team started from the rear of the field after an issue with pre-race inspection. Elliott fired off strong and was inside the top 15 when the competition caution was displayed on Lap 25. The Georgia native reported that he was happy with the handling of his NAPA AUTO PARTS Camaro. Elliott pitted during the caution and lined up 13th for the ensuing restart on Lap 31. The driver of the No. 9 continued his charge to the front and was up to eighth on Lap 54 before making a scheduled green-flag pit stop. After the pit stops cycled through, Elliott was once again running eighth, where he finished Stage 1. 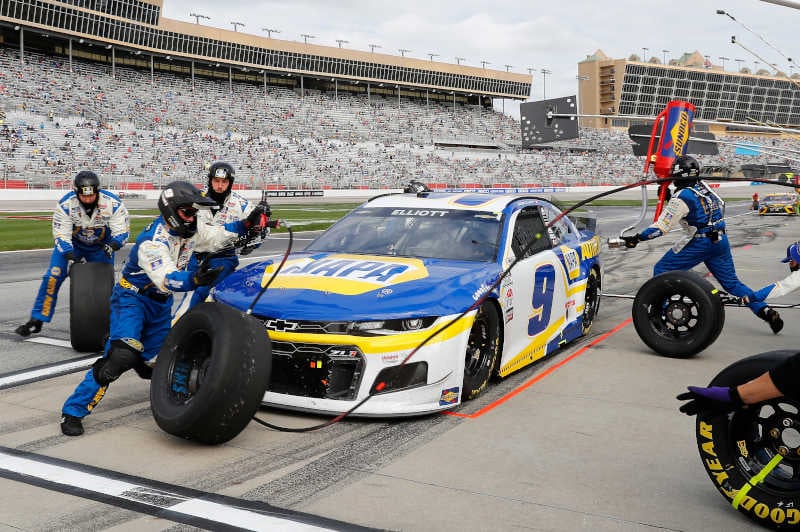 Between stages, a phenomenal pit stop by the NAPA team gained Elliott four spots on pit road and lined him up fourth for the beginning of the second segment. During the Lap-113 restart, the outside lane stacked up and caused Elliott to bump into the No. 18 car as the field accelerated. The contact resulted in damage to the nose of the No. 9 Chevrolet. The NAPA team worked to diagnose the damage but elected to not immediately make repairs. Elliott lined up sixth for the restart on Lap 119, but the damage affected the handling of the Camaro and he slipped back to 11th before another round of green-flag pit stops on Lap 159. 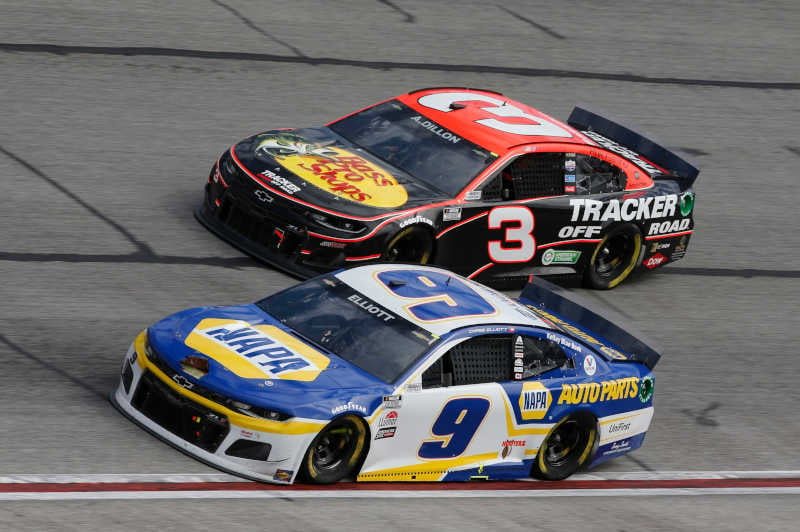 Crew chief Alan Gustafson elected to hold off on making the necessary repairs until the stage break so Elliott would not lose a lap to the leaders. Elliott reported he was happy with the handling, but that his pace was noticeably slower. He held his position on the lead lap and finished 14th when the second stage ended on Lap 210. 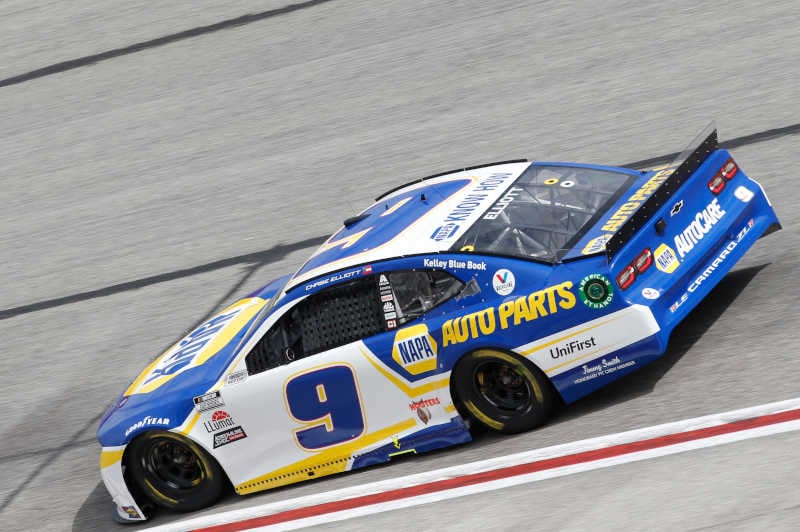 During the stage break, the NAPA AUTO PARTS team worked diligently to repair the nose of the No. 9. The field took the green for the final stage on Lap 218. Unfortunately, a mechanical issue slowed the No. 9 Chevrolet on Lap 220. The issue proved to be terminal, and Elliott’s day ended with a 38th-place finish. 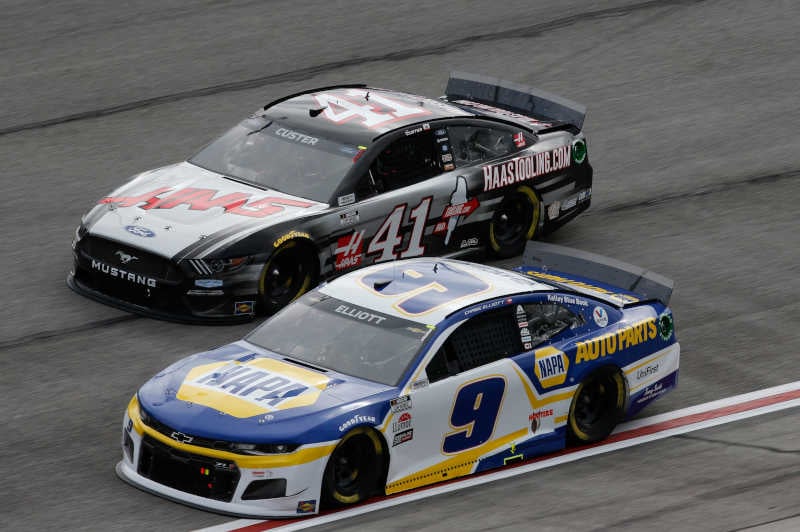 “I hate it, for sure. I feel like our car was pretty decent. We drove up there – we got up to tenth, or so, at the Stage. I felt like we were in a decent position to work on it throughout the day. I appreciate all the effort. It’s great to be home in Georgia; home for me and home for NAPA Auto Parts. I wish we could have had a good result, but we’ll try again at Bristol.”