Chase Elliott finished third in Sunday’s race as Hendrick Motorsports turned in a stellar 1-2-3-4 performance at the Monster Mile. 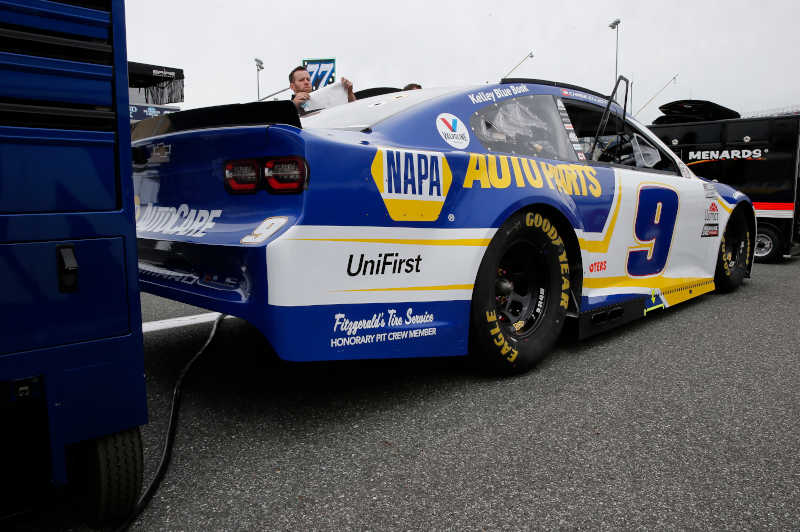 Elliott started Sunday’s NASCAR Cup Series race at Dover International Speedway from the rear of the field after an issue with pre-race inspection. He worked his way forward in the opening laps and broke into the top 20 on Lap 25. At the competition caution on Lap 35, the NAPA AUTO PARTS driver was scored 17th while reporting that he was happy with the handling of his Camaro. Elliott gained five spots on pit road thanks to a phenomenal pit stop by the NAPA team. As a result, he lined up 11th for the ensuing restart on Lap 41. Not long after the restart, the 25-year-old driver cracked the top ten for the first time. Late in Stage 1, Elliott entered the top five and eventually gained another position to end the segment in the fourth position. 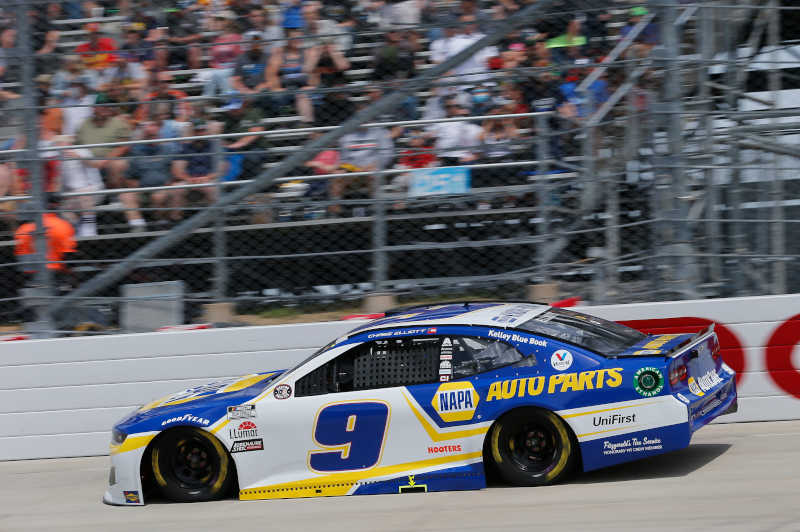 The No. 9 team pitted for four fresh tires and fuel during the stage break and Elliott restarted third on Lap 131.The Dawsonville, Georgia, native quickly grabbed second and remained there until a caution slowed the race on Lap 171. After a pit stop, Elliott chose to restart as the second car in the outside lane behind his teammate Kyle Larson. He wasted no time returning to second. For the remainder of the segment, Elliott worked to tighten the gap to the leader as the duo navigated their way through lapped traffic. The driver of the No. 9 was unable to catch Larson for the lead, but still took the green-checkered flag for Stage 2 in second. 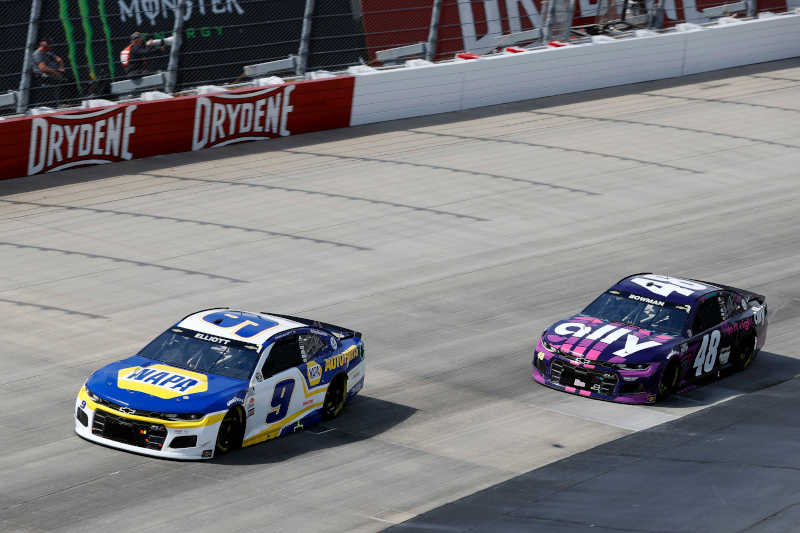 The NAPA driver once again chose to line up as the second car in the outside lane to begin the final stage. Elliott found himself running fourth when the next caution waved on Lap 302. Crew chief Alan Gustafson called Elliott to pit road for four fresh tires and fuel. The NAPA AUTO PARTS team continued their pit road dominance and gained Elliott another spot on pit road to put him second for a restart on Lap 309. He lost a position as the race resumed but he was able to maintain the third position for the remainder of the race. 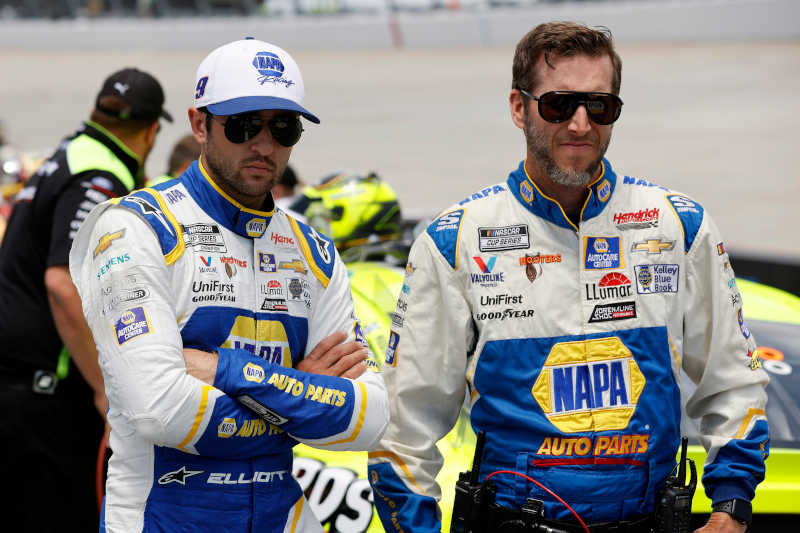