Derek Kraus led the way among a trio of McAnally-Hilgemann Racing drivers competing in the NASCAR Camping World Truck Series race under the lights at Richmond Raceway on Saturday night. 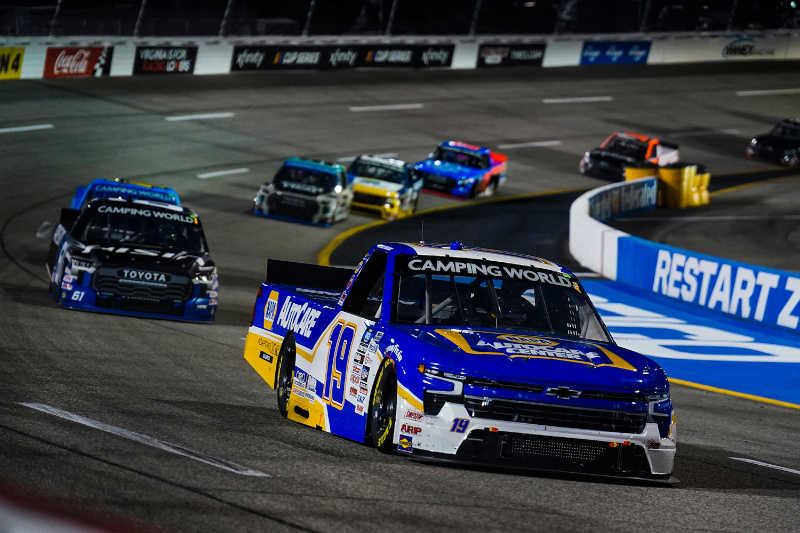 Kraus drove the No. 19 NAPA AutoCare Chevrolet Silverado to a 12th-place finish in the Worldwide Express 250 for Carrier Appreciation. 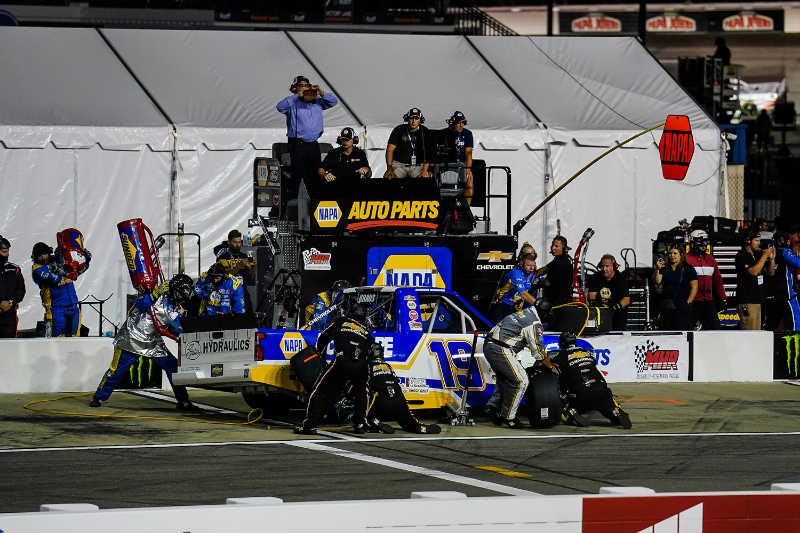 After starting 18th on the grid, Kraus charged ahead to finish 11th at the end of the first stage of the race. Throughout the remainder of the event, Kraus battled for a top-10 spot among playoff drivers in a race that was slowed by just one caution. His 12th-place finish extended his string of consistent runs, with an average finish of 10th in the last six events. 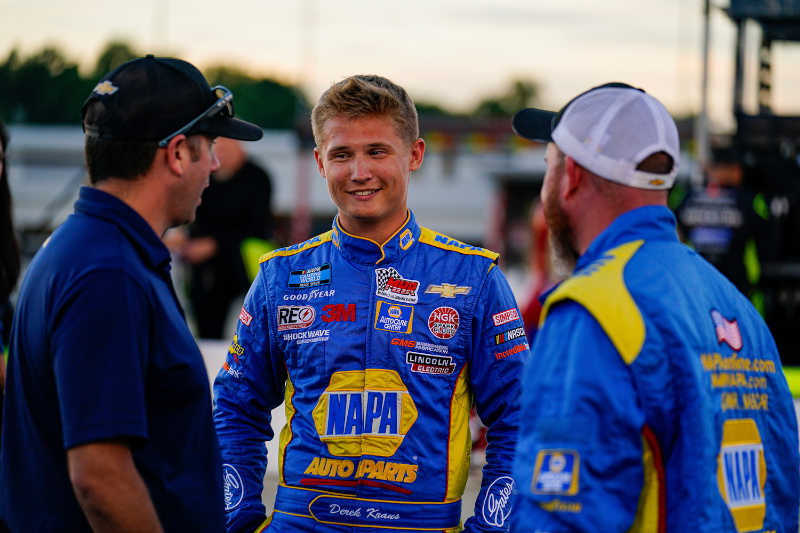 “We had a solid truck, just not enough,” Kraus said. “We need to be better on the long runs. I am looking forward to going back to Kansas Speedway.”