Chase Elliott’s championship run came to an end on Sunday at ISM Raceway. While running inside the top five, a flat tire sent the No. 9 NAPA AutoCare Center Chevrolet spinning into the wall. The damage ultimately ended the team’s day with a 39th-place finish. 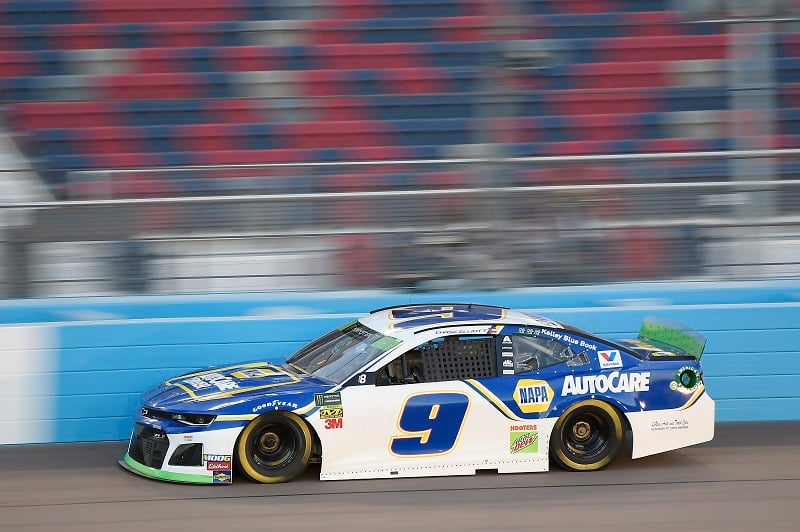 Elliott started the Round of 8 finale at ISM Raceway in sixth. He quickly jumped inside the top five, moving into fourth place by Lap 6. Elliott held that position until Lap 54, when he fell back to fifth just before a caution flag waved. 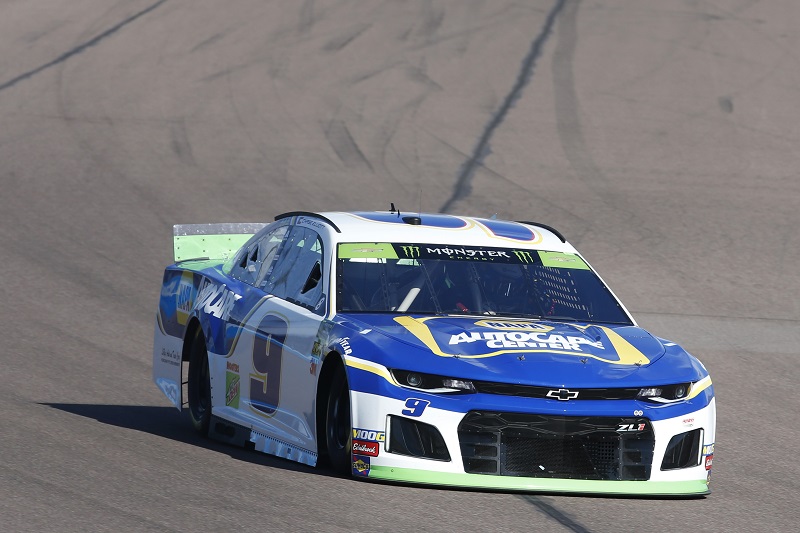 After a trip to pit road where he gained a spot, he restarted fifth once again and quickly jumped to third when the green flag waved. With two laps to go in the opening segment, Elliott raced into the runner-up spot and finished Stage 1 in second. 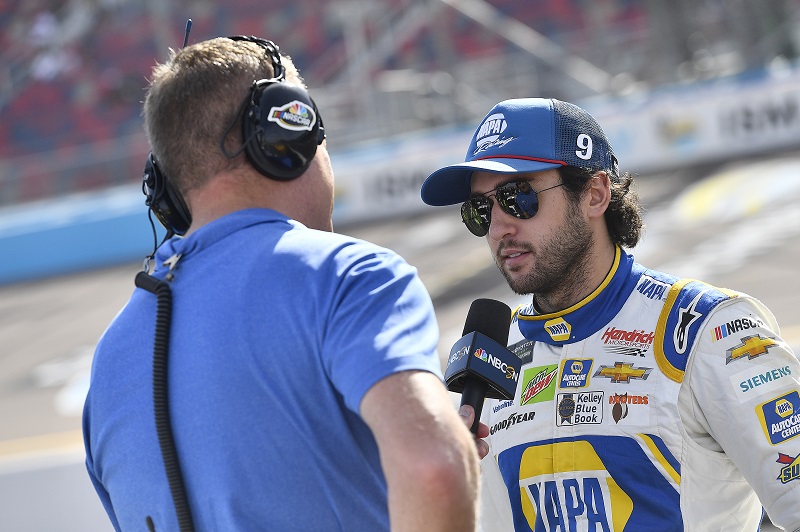 Beginning Stage 2 in second, Elliott briefly took the lead on the restart before falling back to second. He maintained that position throughout the majority of the segment, moving to third as the laps wound down late. He would finish Stage 2 in third. 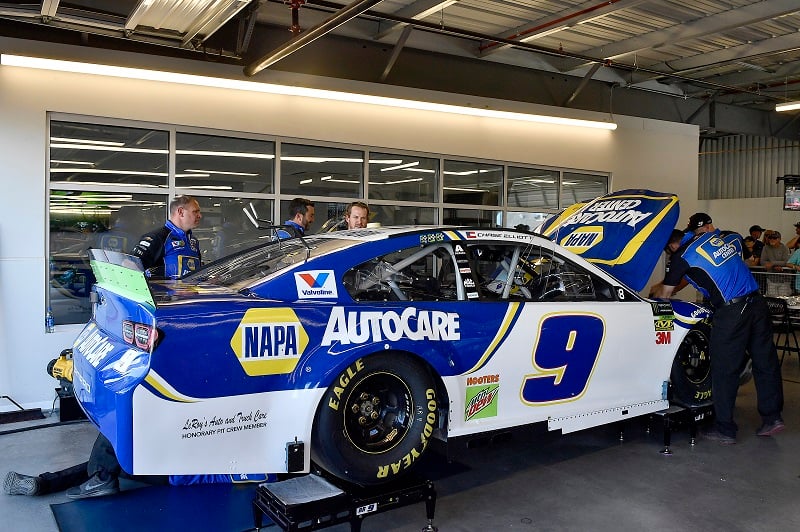 Elliott took the green flag for the final segment in fourth and quickly moved back up to third on the restart. On Lap 166, however, the No. 9 NAPA AutoCare Center Chevrolet Camaro ZL1 suffered a flat tire that sent it spinning toward the wall. The resulting damage ended Elliott’s day – and his shot at the Championship 4 – early. He was scored with a 39th-place finish.