Today’s vehicles consume more electrical power than a 12-volt system can support. Here’s why automakers are turning to a 48-volt electrical system. 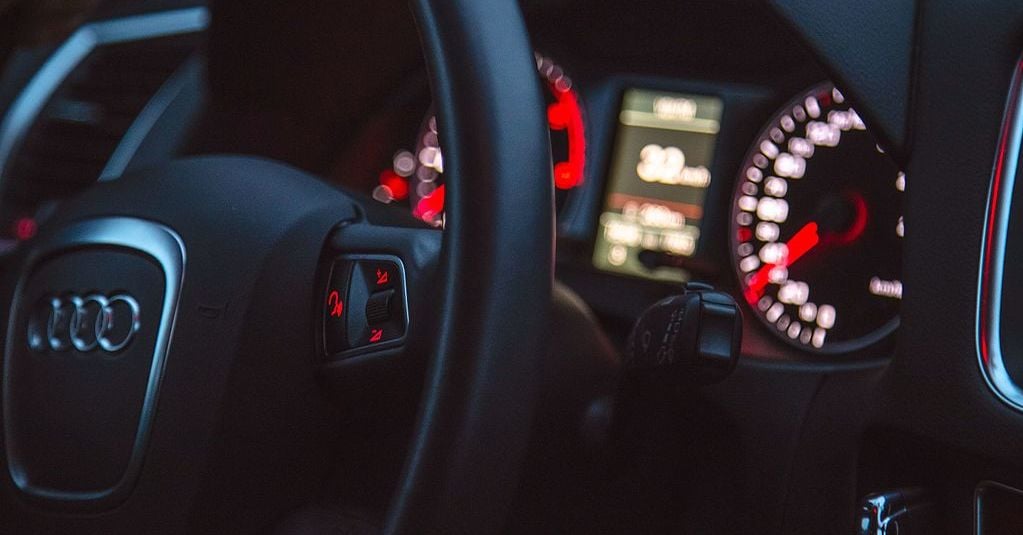 3 Common Car Interior Light Problems and How to Fix Them 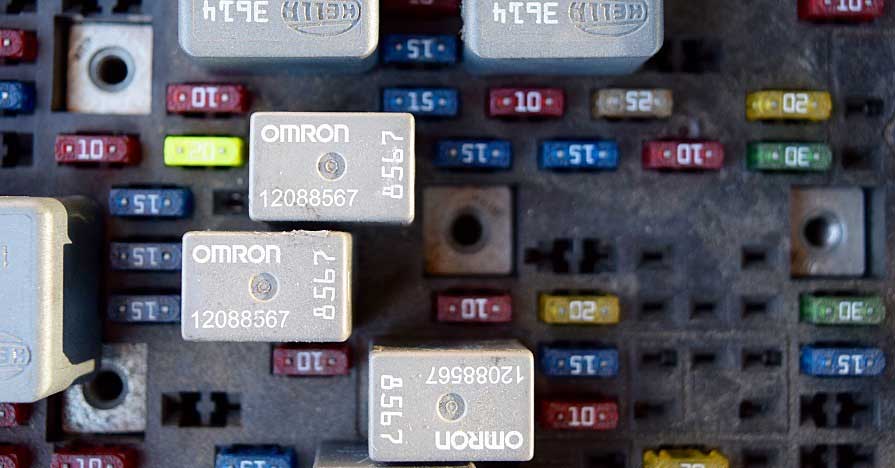 Today’s vehicles are made up of a number of systems working together in harmony. It would be impossible to remove one of these systems (fuel, for example) and still have a car that drives. So while you can’t necessarily say the car electrical system… 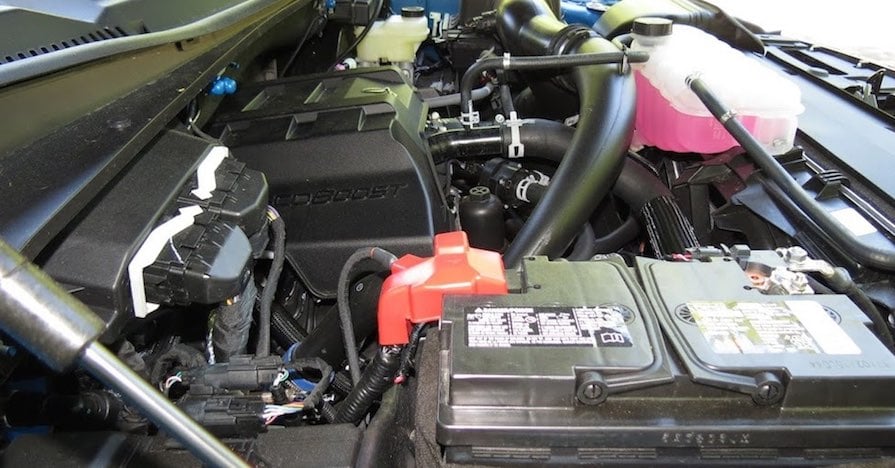 Most modern vehicles have 12-volt electrical systems, which power everything by means of the car battery. A 48-volt system may become the new norm. 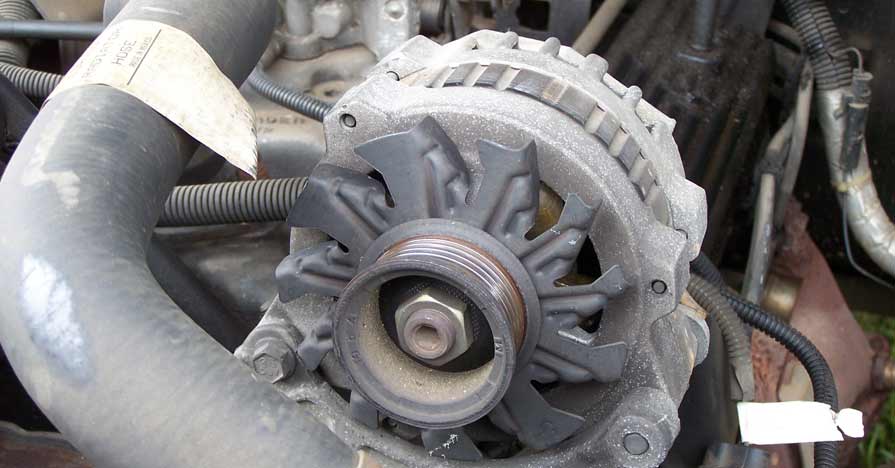 Posted May 29, 20182 Comments on Alternate Source: Inside An Alternator Know How

Your vehicle’s electrical system is quite complex. Modern cars have miles of wire, multiple computers and sensors on every possible component, even the suspension can have sensors monitoring the movements. … Continue Reading Alternate Source: Inside An Alternator 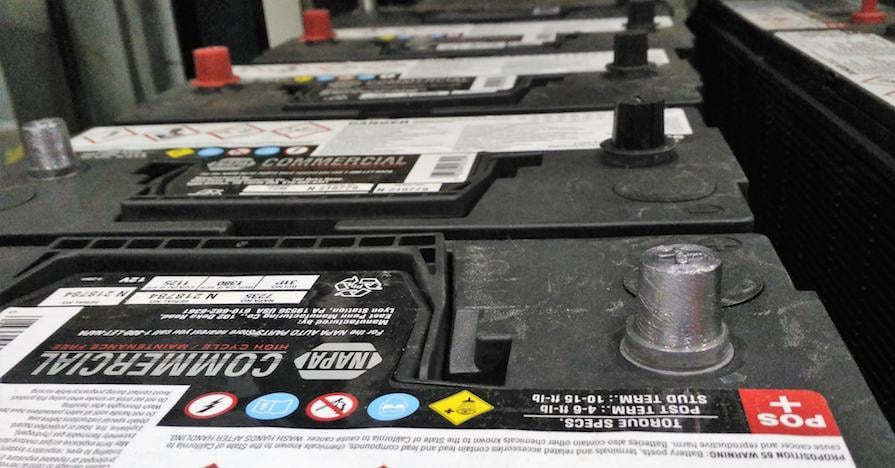 The winter will zap your battery fast if you’re not careful! Before you’re forced to tow, read up on proper cold-weather battery care. 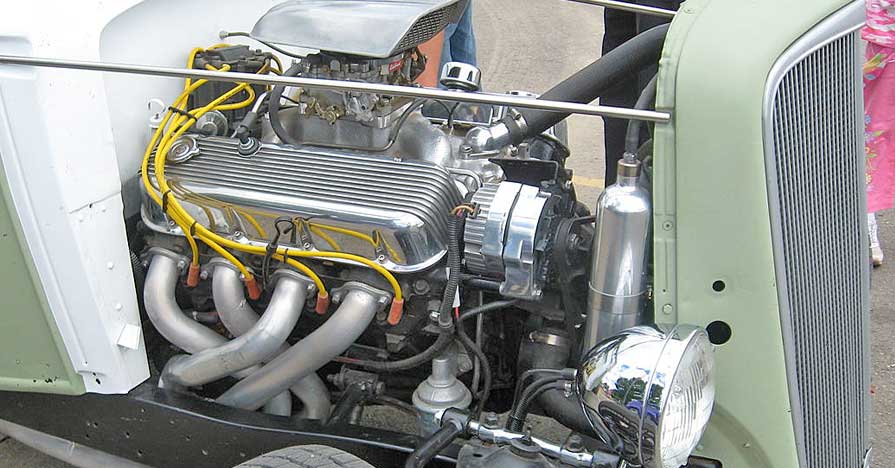 Your car’s charging system has a hand in nearly everything that happens in your vehicle. Here’s a basic look at how the magic happens. 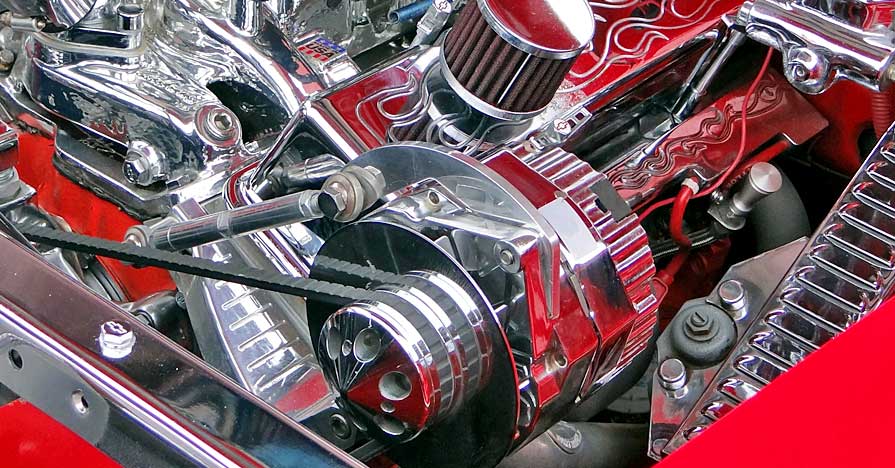 Don’t get caught on the side of the road with alternator issues. Learn how to spot the signs that it’s about to fail before it does. 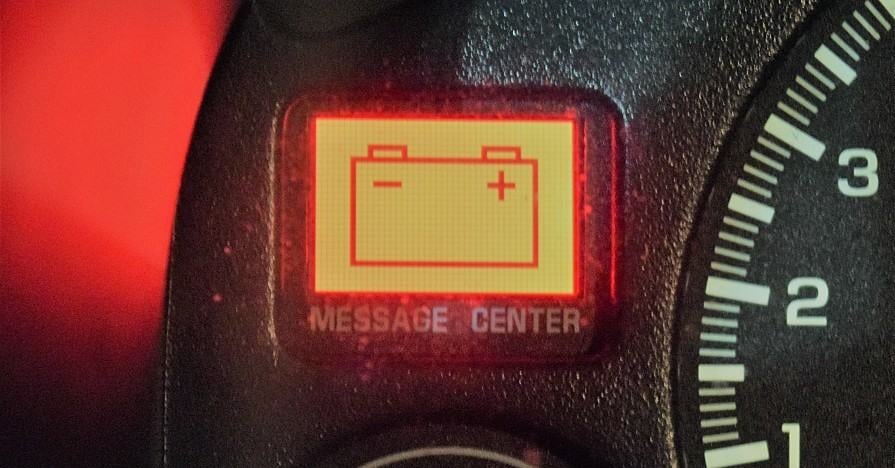 You depend on your car to get you where you need to go, so when it doesn’t start, it can be a pretty big problem. There are a number of reasons why this might happen, but one of the most common is that it isn’t getting enough electricity to start the combustion process. You may be tempted to blame the battery but…

With the rise of electric vehicles and demand for efficiency, the future of the car charging system looks to be as interesting as the past.