Chase Elliott led a career-high 138 laps on his way to a second-place finish Sunday at Dover International Speedway. With the finish, Elliott and the No. 24 NAPA AUTO PARTS team advance to the Round of 12 in the NASCAR Cup Series Playoffs. 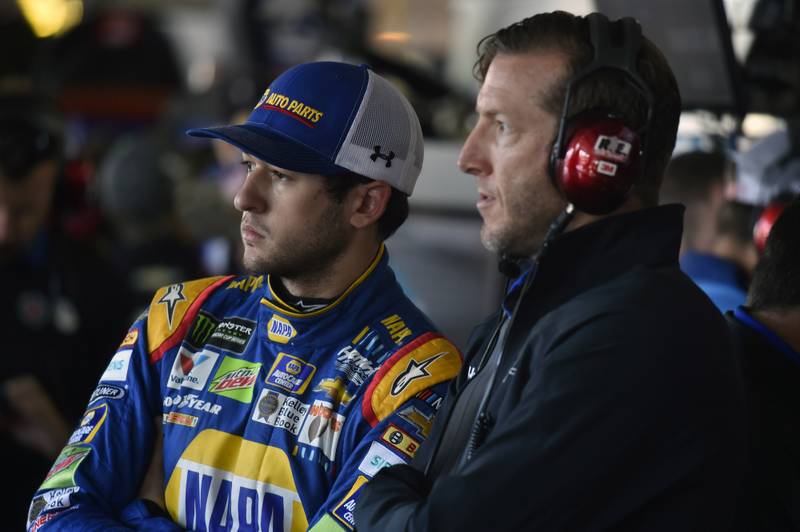 Elliott qualified 12th for Sunday afternoon’s 400-lap event at Dover International Speedway. During Stage 1 of the race, Elliott quickly moved into the top-10 by Lap 21. He reported to crew chief Alan Gustafson that his car was very balanced and handling well in the corners. The 21-year-old driver advanced into the top five by Lap 61 and finished Stage 1 in seventh position.

Elliott kept his No. 24 Chevy in the top five throughout the second 120-lap stage. He moved into third by Lap 170 and maintained that position until the stage ended on Lap 240. 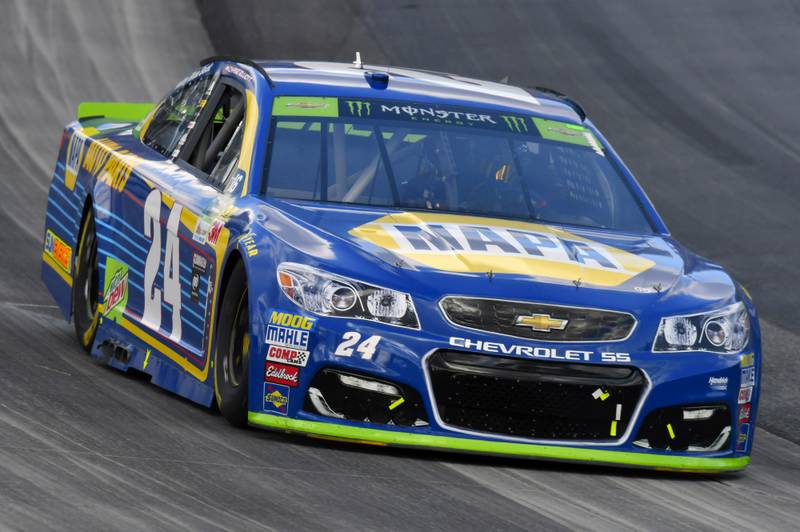 A quick pit stop during the stage break gained another spot for Elliott. Before the ensuing restart for the final stage, the Dawsonville, Georgia, native assumed the lead when the No. 42 car failed to maintain pace speed. Elliott elected to take the outside line for the restart and quickly grabbed the lead once the green flag waved.

He extended his lead until a green-flag pit stop on Lap 326. As the field cycled through their stops, Elliott eventually regained the lead with approximately 50 laps to go.

Elliott continued to lead as the laps wound down, and with less than 10 to go, the second-place competitor was trying hard to chase down Elliott. As Elliott worked to navigate his way through lapped traffic, he was passed by Kyle Busch as the white flag waved and ultimately finished second. 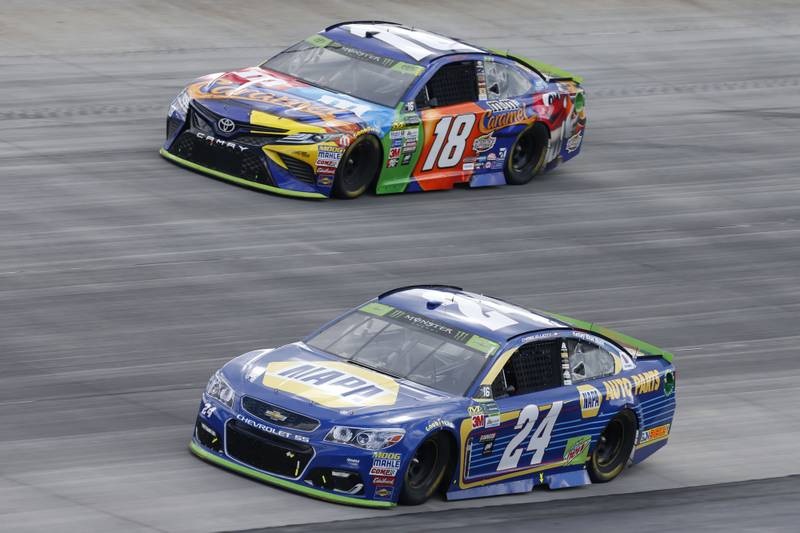 With the finish, Elliott advances on in the NASCAR Cup Series Playoffs to the Round of 12 beginning next Sunday at Charlotte Motor Speedway. 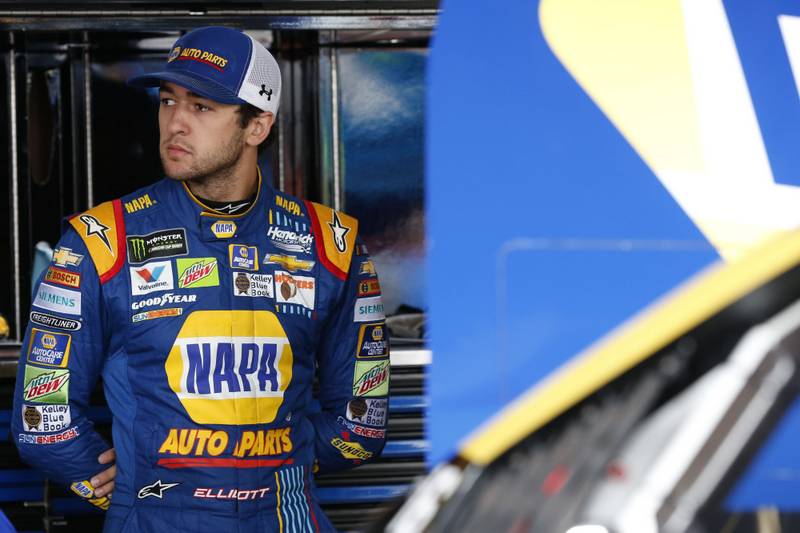