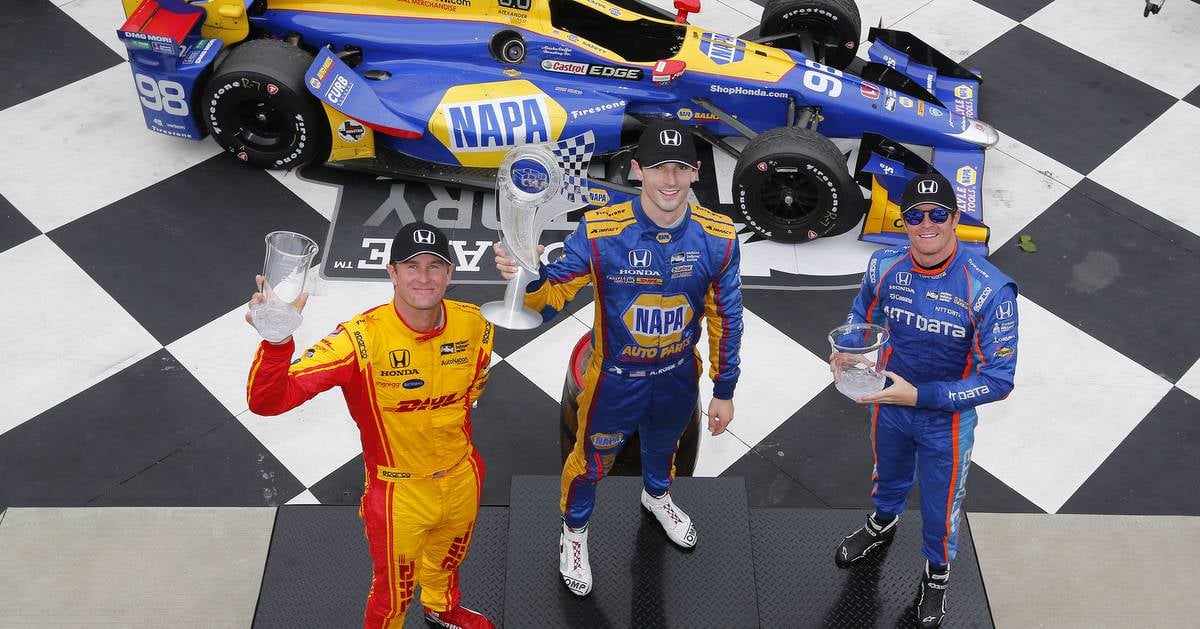 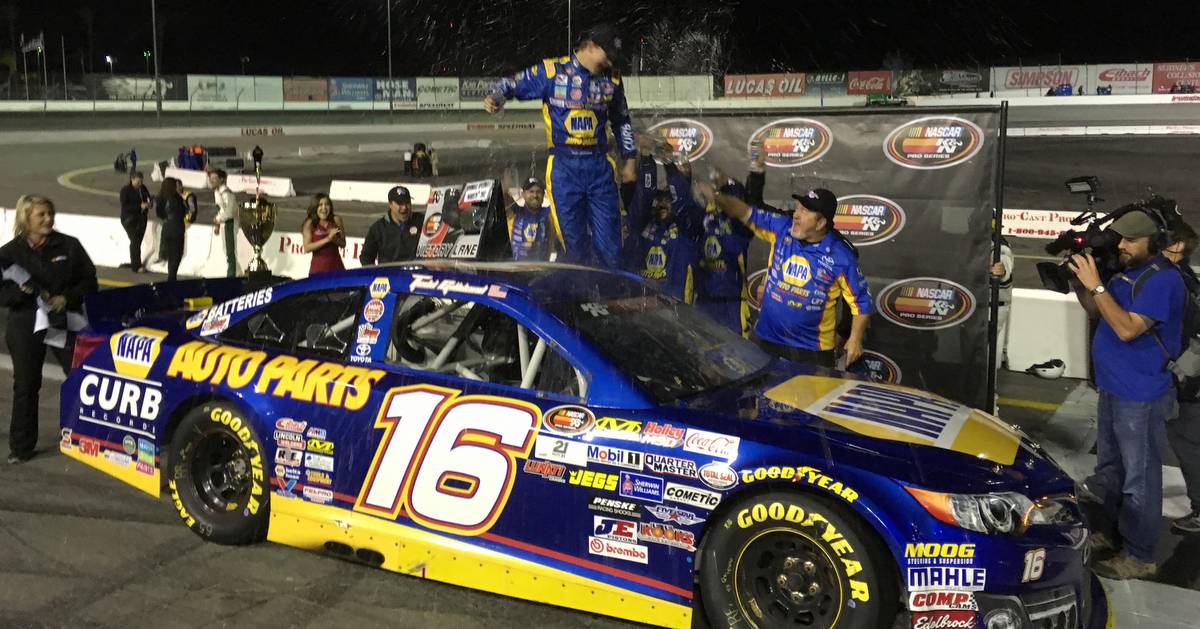 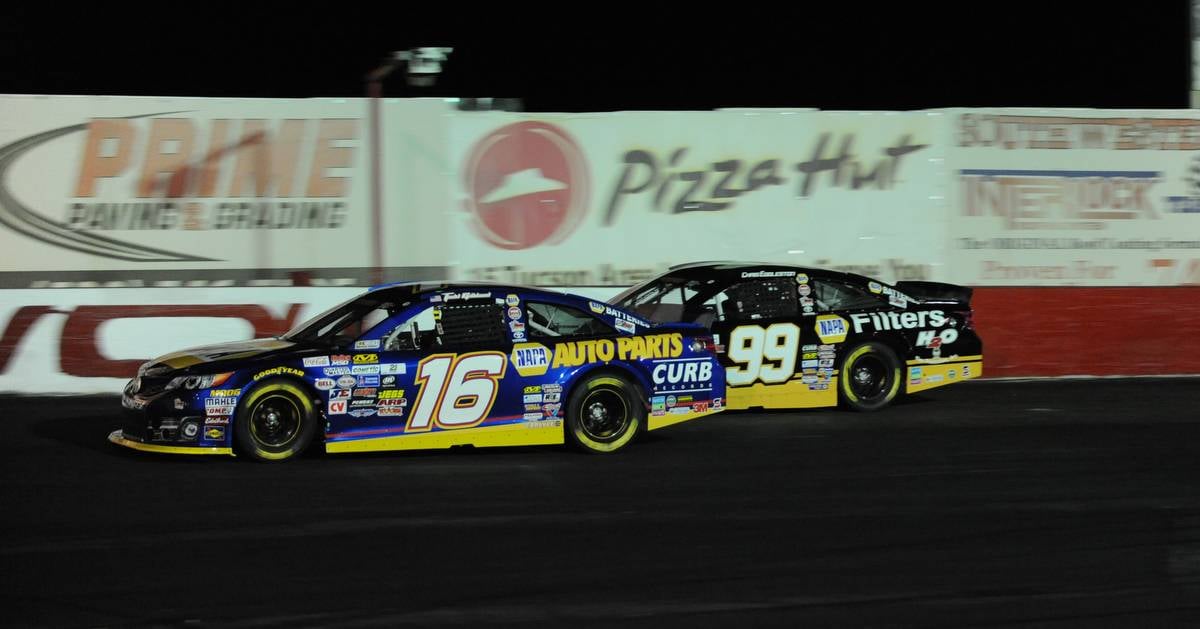 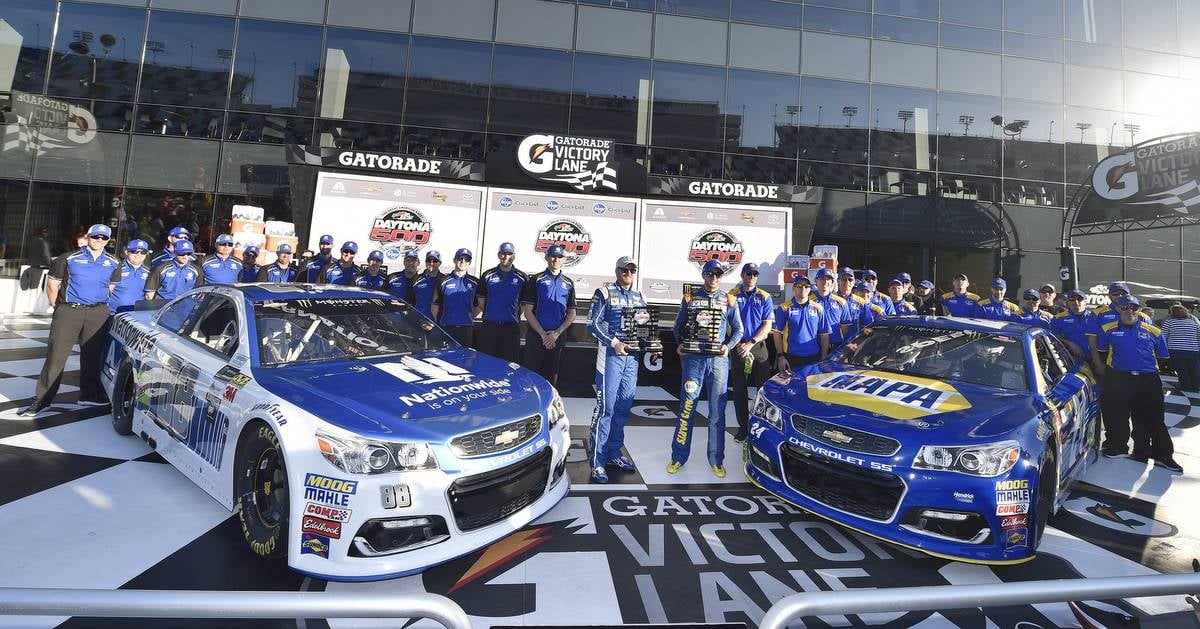 For the second consecutive year, Chase Elliott will start on the pole for “The Great American Race”. It also marks the third consecutive season the No. 24 team has held … Continue Reading Back-to-Back Daytona 500 Pole Awards for Chase Elliott 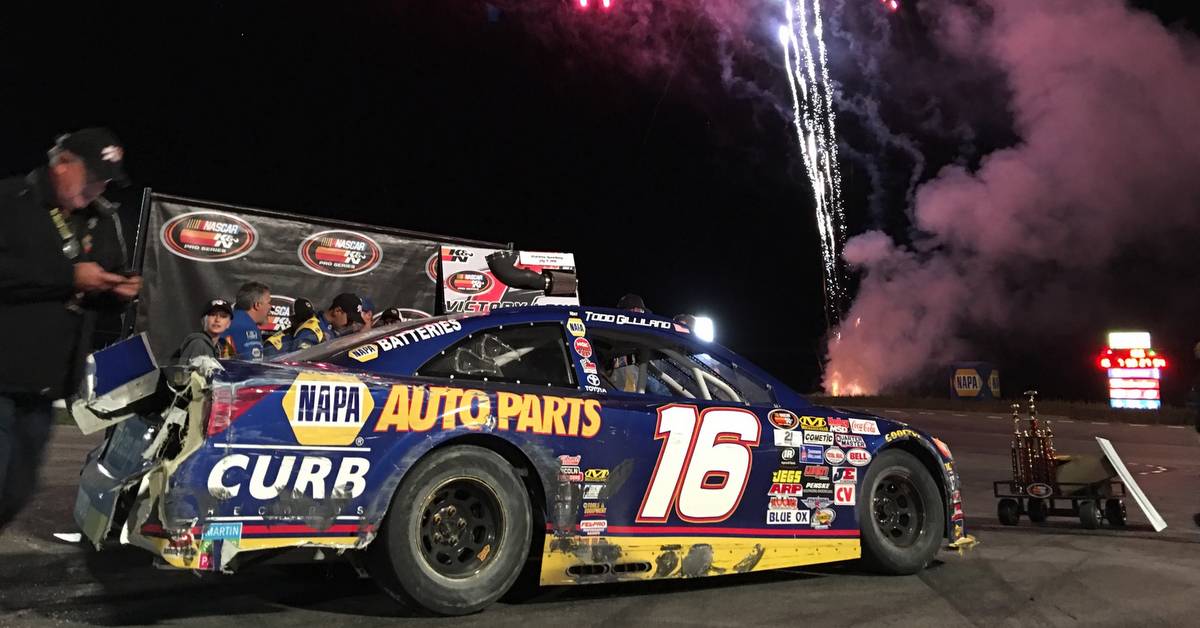 Race fans at Stateline Speedway witnessed one of the closest finishes in the history of the NASCAR K&N Pro Series West as Todd Gilliland won the Toyota / NAPA AUTO PARTS 150 by inches over Noah Gragson on Saturday night. Gilliland crossed the finish line in the Bill McAnally Racing No. 16 NAPA AUTO PARTS Toyota Camry… 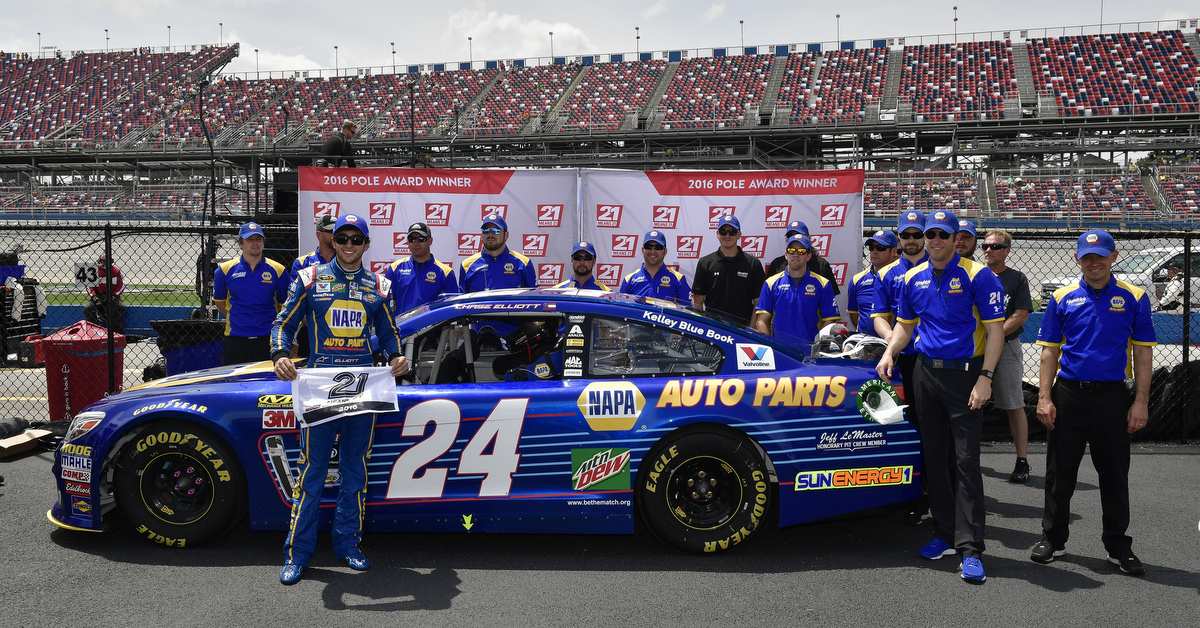 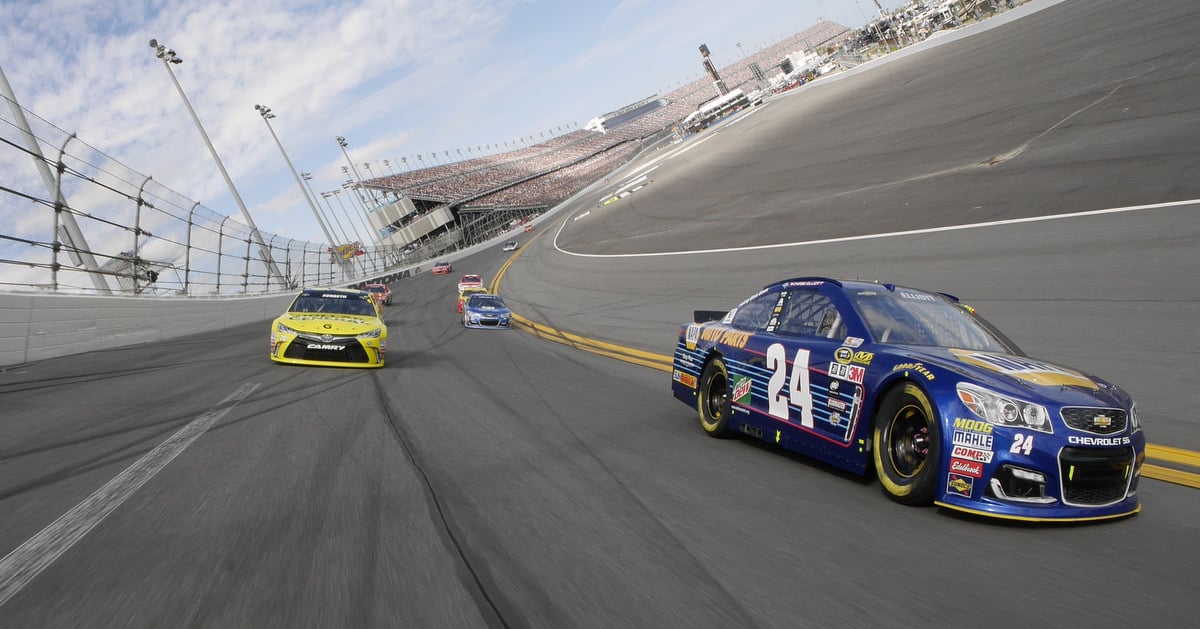 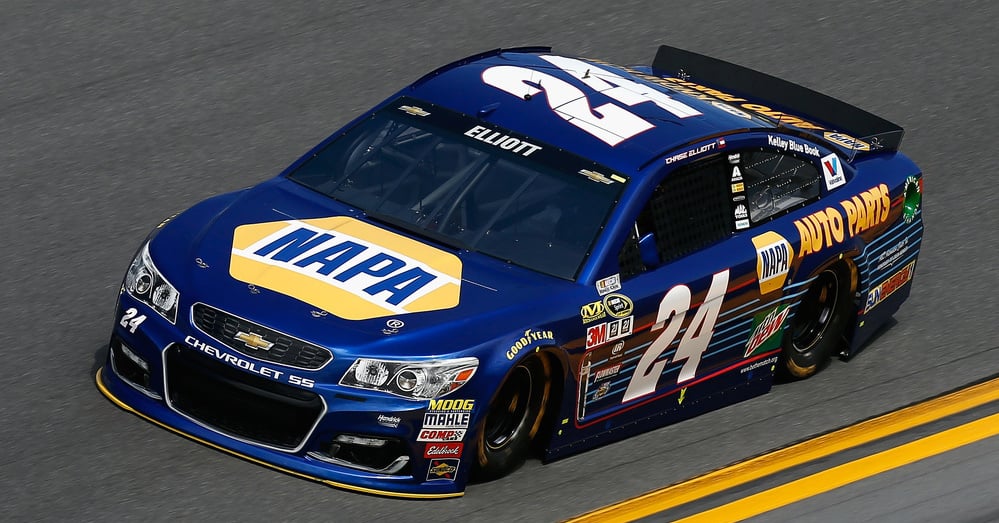 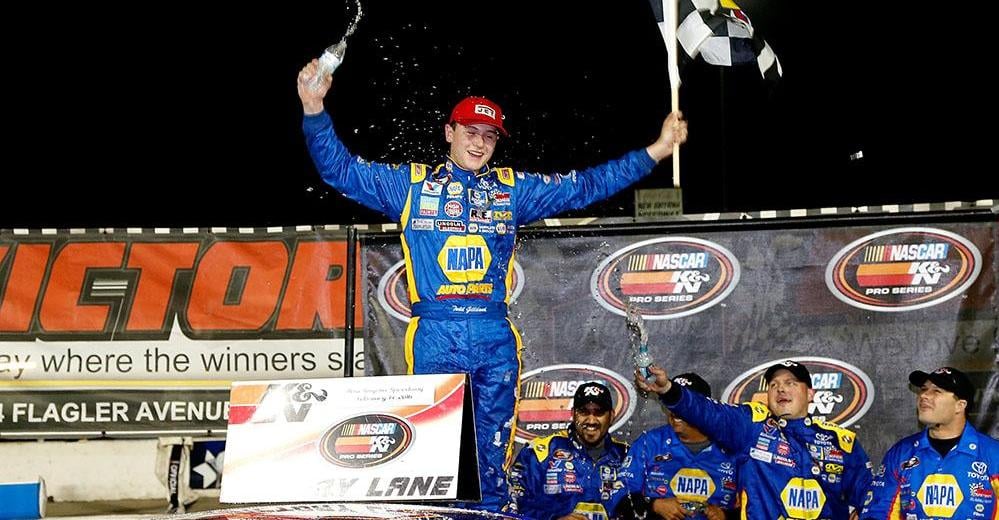 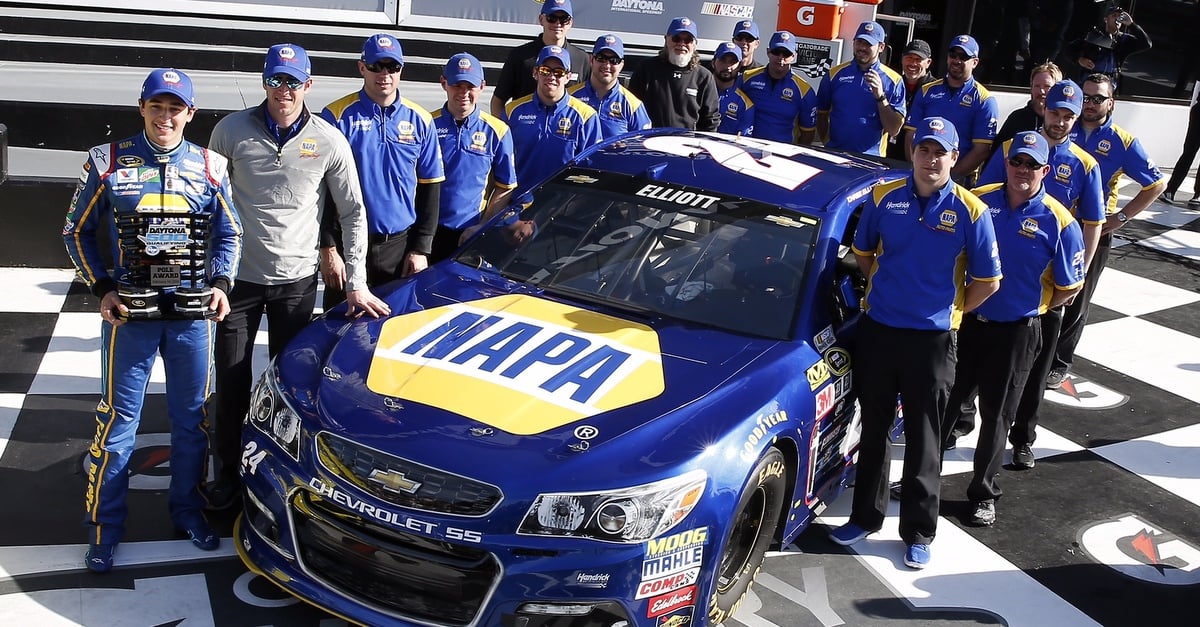